They came, they coded ... now they sleep

They came with names like ‘Save Lives, Not Spreadsheets’, ‘A Nice Well Behaved Cheese’ and ‘I Adopted a Puppy Today But I’m Still Here Hacking’: teams with multiple skills from programming to design to video making. Some even tweeted their pets dressed in 'merch'.

Who were these crazy people? GovHackers, of course! The annual hackathon began at 7pm Friday 7 September and finished Sunday afternoon - 46 hours later. These teams readily consumed, along with pizza, loads of open government data. Sifting, mashing and rising up to the various challenges offered by  agencies.

The 'Mix and Mashup' bounty was simple - best use of two or more data sets which seem to be completely unrelated to each other, but can be brought together to inform great solutions. 71 teams took up this challenge.

'More Than Maps and Apps' invited teams to help government decide with data, to help them make their big and small decisions. 59 teams responded to the brief.

These challenges were the most popular of the 105 challenges offered.

As the lead agency for all things open data, the DTA supports its greater use – not only by government, but also in business and community. Each year, GovHack is a focal point for open data in Australia. The event helps to drive a cycle of improvement of open data and the services that unlock its value. And of course, the participation in GovHack provides a unique opportunity for people from a range of places, backgrounds and skill sets to come together and surprise us with their projects.

Over the competition weekend, data.gov.au had a spike in traffic with 27,127 datasets viewed and 26,206 API requests made, from across the nation. Sydney was well out in front of other cities by for total Australian city traffic. But Mount Gambier in South Australia, when compared to population density, boasted the greatest number of hackers over the weekend. 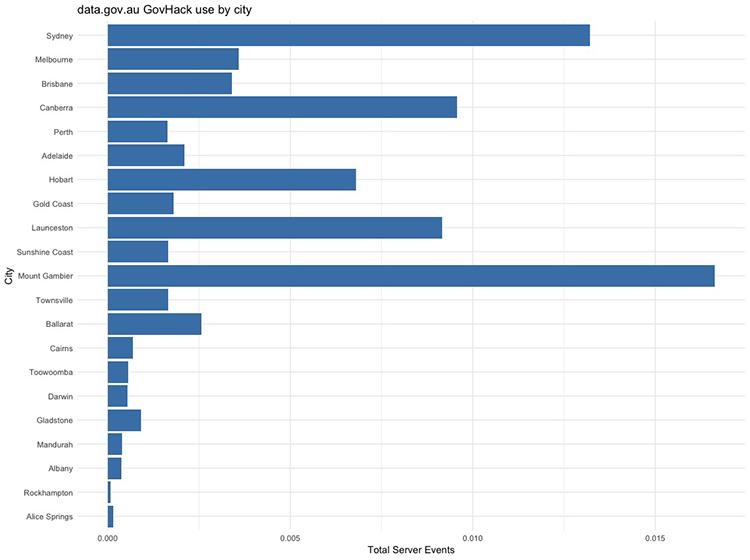 Of the datasets accessed, the ATO and IP Australia offered special Govhack 2018 datasets that were of keen interest (and related to their challenges). Getting fewer hits but worth noting were 78 hits on Aboriginal language word lists, and 16 hits on Tasmanian convicts asking permission to marry (1829-1857). It’s amazing what data is out there, and what historical data could be useful for present-day data-driven activities. 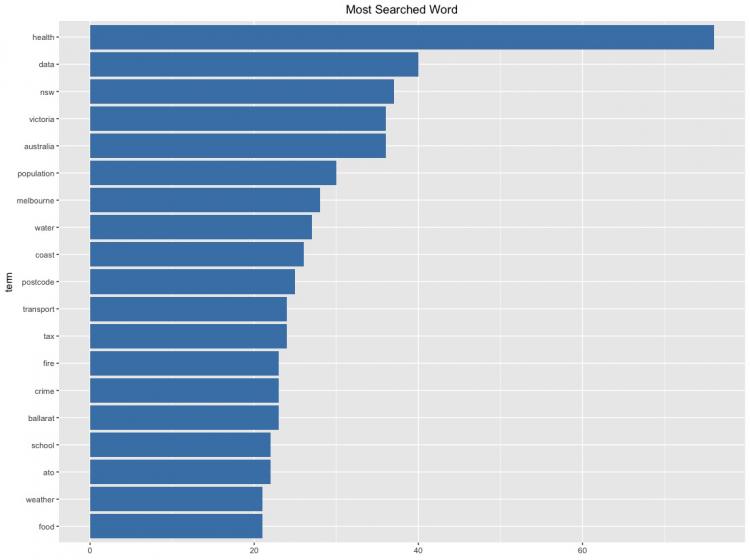 Judging and next steps

The judges will soon begin to assess each and every team's project leading up to the GovHack award night in around six weeks.

In the meantime, catch up on the event and view the teams, challenges and projects, including project repositories and the datasets they used, all in Hackerspace.

Thank you to everyone who made this event happen, the many mentors, supports and volunteers. The Open Data team was busy over the weekend providing support. They too are in need of a good sleep. 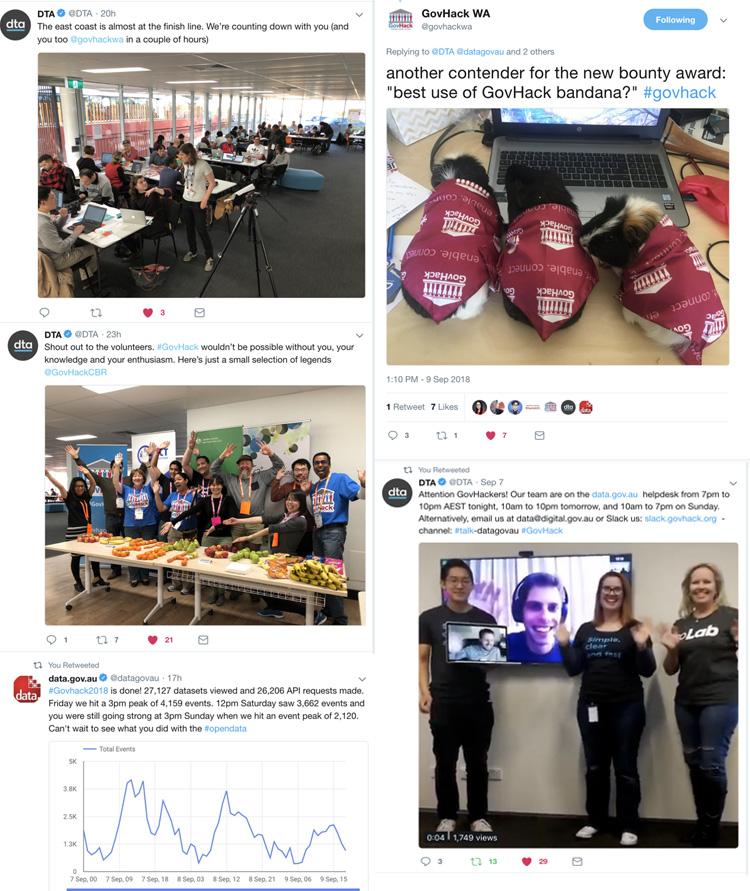